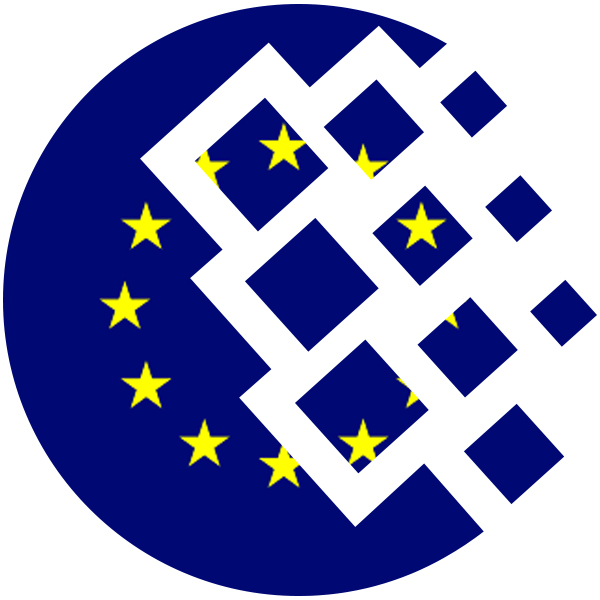 The global settlement system WebMoney Transfer has entered into partnership with a new guarantor licensed to issue e-money within the European Union.

The FCA (Financial Conduct Authority) license granted to WebMoney Europe Ltd with head offices in Cambridge, United Kingdom has secured the company`s status as an e-money issuer in all countries within the European Economic Area. As a result, the Euro purses within the system are acquiring the status of e-money and are in full compliance with the legislation of the European Union.

As a part of the expansion of its presence in Europe in the recent months, WebMoney has significantly increased the number of top-up points for Euro purses as well as the number of online stores accepting WebMoney. The WebMoney technical support team is already providing support for Euro purses while the services within the system are being adapted for the European users.

Currently, the system is used by over 29 million users worldwide, with around 10 thousand users registering with the system daily. WebMoney is accepted as a payment method by more than 100 thousand online stores globally.